Harald Geisler is an artist working with typography. Since 2010 he created 14 crowdfunding campaigns for art projects that were supported by over 6600 individuals from more than 50 countries with a total funding of over 160.000€. Born 1980 in Frankfurt, he studied at various places (Basel, Berlin, Darmstadt, Frankfurt, Offenbach, Potsdam) focusing on topics within the field of reading and writing such as font design, calligraphy, typesetting, editoral design, poster design, book making etc. After graduating with a degree in design, he started his independent art studio in Frankfurt focusing on typographic art projects financed through crowdfunding; as well as collaborations with performance and dance artists financed through "traditional" funding such as local grants (for example from RheinMain Kultur Fonds).

His latest book project with support from HOOD Ensemble "2.1 There is no dance which is a priori true" was funded by PACT Zollverein Essen, and brought together 12 choreographers, dancers and performance artists from Australia, Denmark, Germany, Sweden and Switzerland to discuss and write about Wittgentstein's Tractatus Logico-Philosophicus in the context of contemporary dance.

In his typographic art projects he often collaborates internationally with experts from a variety of fields as well as instituions such as the Albert Einstein Archives Jerusalem, Freud Museum London and Martin Luther King, Jr. Papers Project at Stanford University. Although being produced outside the mainstream of art, Geisler's work has been throughly discussed in mainstream media, such as the Wall Street Journal, The Washington Post, The Times of London, Physics World, Der Spiegel and many more showing that art is relavant in society and not only in the art world. Having a large number of successful projects produced, distributed and presented primarily outside the institutional arts sector, I believe that my experience and input is valuable to the RESHAPE format. 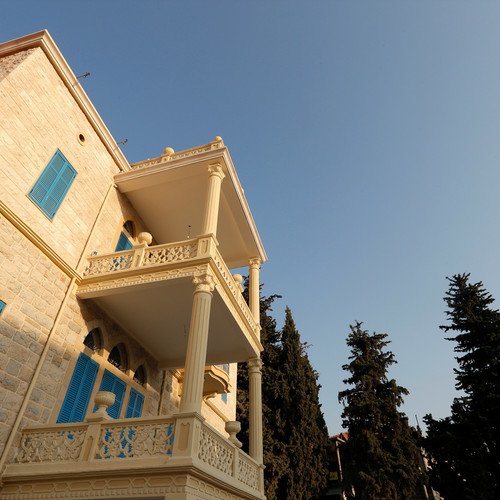 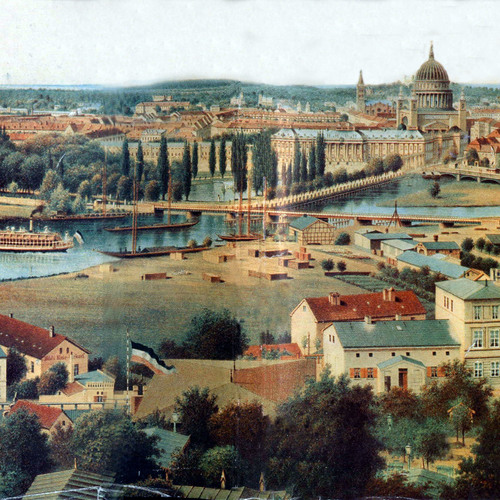 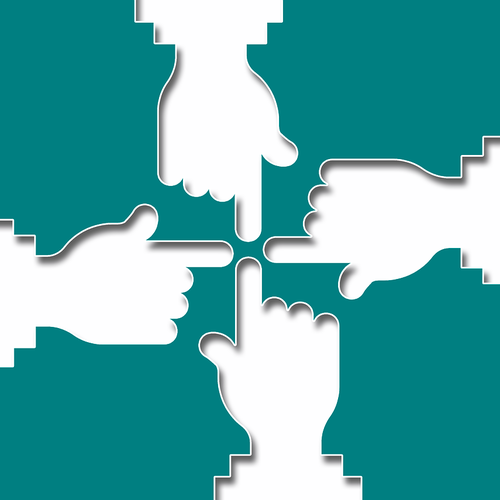 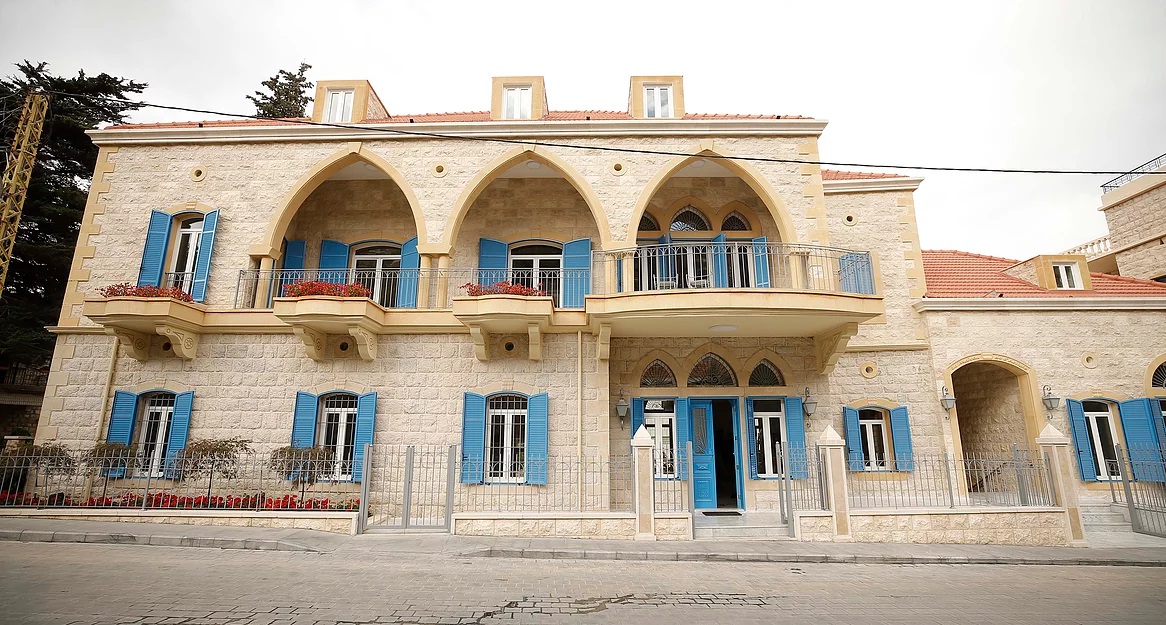 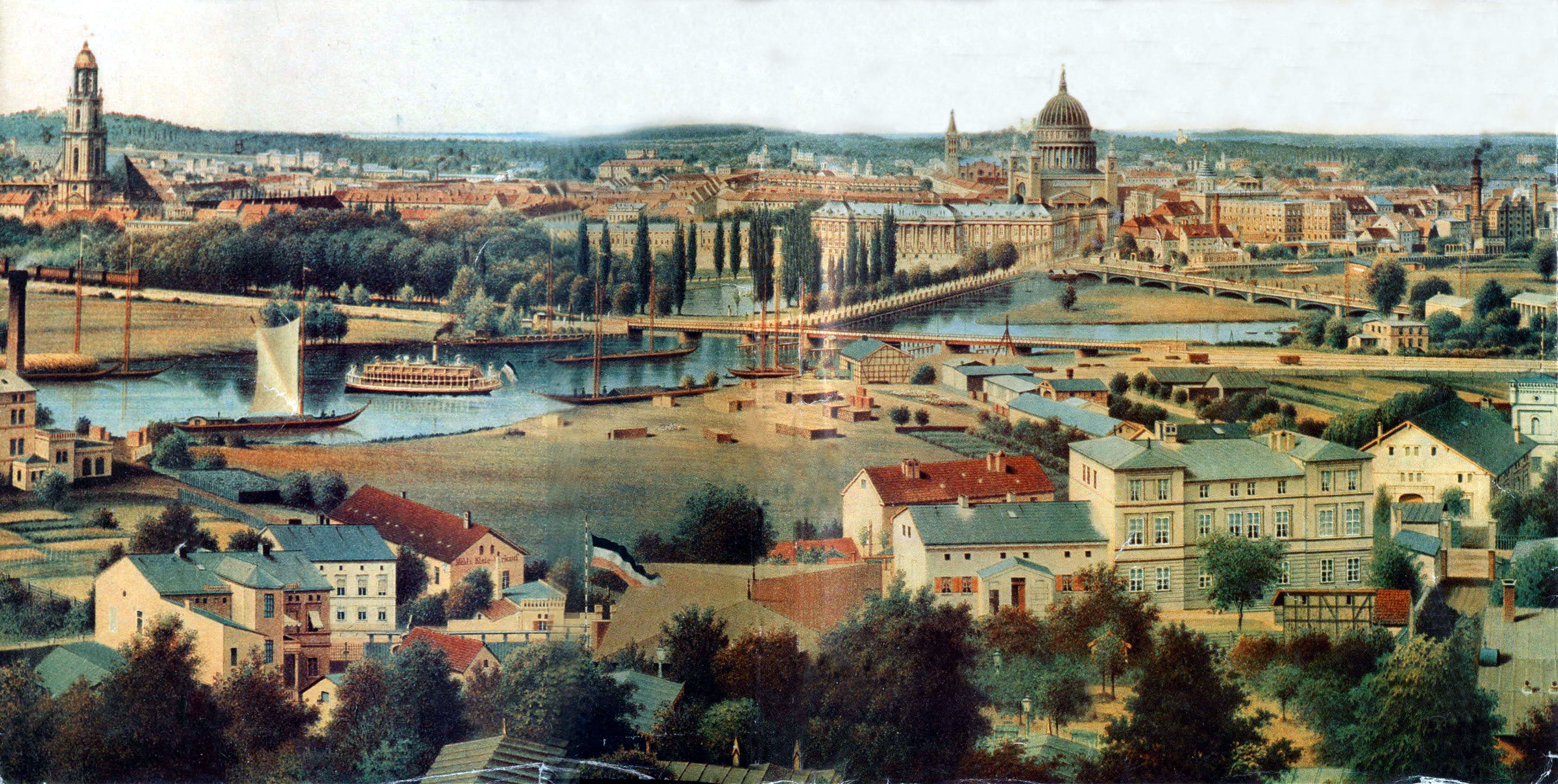